What does it mean to be black in Peace Corps Madagascar? Patience. I have to be patient and go with the flow. Everyday I change people’s minds about what it means to be a foreigner, and I make them think about what the rest of the world looks like. 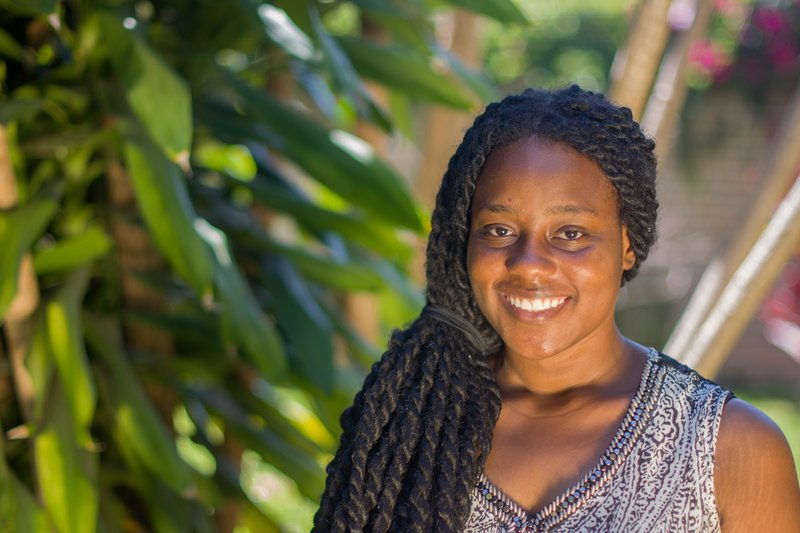 Because I'm similar in skin color to Malagasy people, I tend to blend in for the most part, and many believe that I'm also Malagasy. As a Black Peace Corps Volunteer, I'm treated as if I'm a native.

For example, I have a sitemate who is fair-skinned, and we travel together on some weekends. Obviously, she will be pointed out more quickly for being a vazaha (foreigner) than I will.

One day while we were riding the bus and talking to each other in English, a Malagasy woman turned around and said, "You're not Malagasy, are you?"

She then told me that she thought I was Malagasy until she heard me speaking English. We had a conversation, and she helped us navigate our way through Antananarivo, the capital of Madagascar. She was a very nice woman.

On the other hand, while at my site, I had an experience that I never could have imagined. I was walking with my sitemate around the market and we were, again, talking to each other in English. I then heard a Malagasy man yell out, "Mahay teny Anglisy!"—"You're good at speaking English!" I was shocked. Instead of coming to the conclusion that I'm an American, or at the very least not Malagasy, he decided that I was a Malagasy person that spoke English well. It became one of those things that irked me internally.

Often, I'm ignored by Malagasy people when I'm with non-POC, as Malagasy people assume that I don't speak English. For instance, some Malagasy students were speaking in English with some of my fellow PCVs at an event, introducing themselves, and completely ignoring me. I then decided to start speaking in English to them, and emphasized that I am also American. I watched the realization come slowly to their faces. They then asked if they could add me on Facebook.

During another bus ride, some of my fellow PCVs took issue with the number of people crammed into a row, and decided to express this to the driver. We all speak Malagasy, and can communicate just fine with Malagasy people. While this was happening, the other Malagasy passengers appealed to me, and wanted me to explain to my group how the bus operates. I wanted to tell them that I'm not Malagasy, but American, and that they could speak with the others in my group without my help. In the end, everything worked out just fine.

The truth of the matter is that many Malagasy people associate vazaha, especially white vazaha, with being rich or or more educated, and therefore hold them in higher esteem. On the flip side, there may be some hostility towards foreigners due to the residual effects of colonization in Madagascar.

Though I've just recounted some of my more unpleasant experiences, I must admit that being an African American in Madagascar is a double-edged sword. I have never been asked for identification while here in Madagascar, like fair-skinned PCVs often are, and for the most part I feel safe traveling alone, as I'm mistaken for being Malagasy. Despite the fact that it's difficult for most Malagasy people I encounter to accept that I am American, I nonetheless feel welcomed in my community.

Reflecting on these experiences, I've learned that you must take the sweet with the sour, and while doing so, you take advantage of the opportunity to educate others about yourself and your culture, which is in line with Peace Corps Goal Two: To help promote a better understanding of Americans on the part of the peoples served. 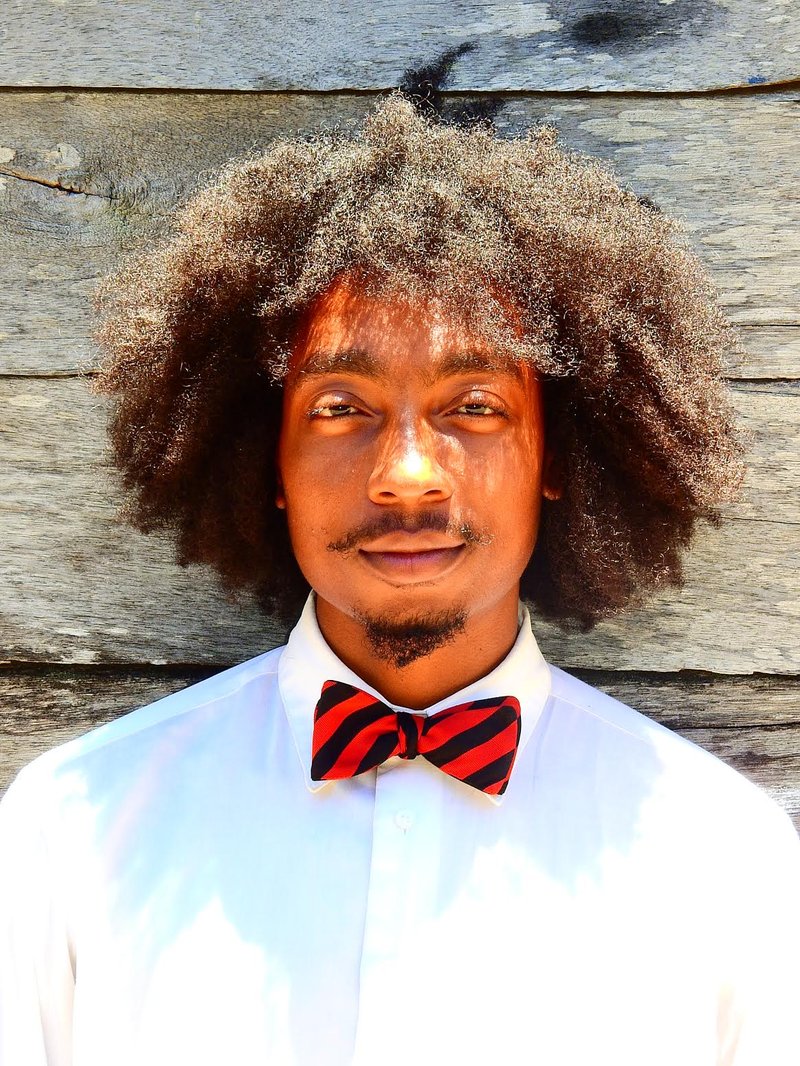 To be a black volunteer in Madagascar, what exactly does this mean?

Here’s my interpretation of the situation, so, let’s begin, shall we?

Strange I am, not like them, my features they’ve never seen

My complexion the same, but of a different shade; who ever could this man be?

I walk through crowds blending in with them, city dwellers in Sambava

But like the chameleon’s attempt to elude eyes, I am often spotted

They question my origin, why I am here, yearning to know, these humans of SAVA

The difference they see, they’re the lined paper, but I’m the one amongst them that’s dotted

Or passing by a “brotha” in the street, saying karakory (what’s up?), I slap five

But the bond I share, covalent and strong, warmth through every smile

Hair wrapped, matted, twisted, braided, and locked, just like mine

That’s cut from the same cloth, running from dark pasts, their pain I share through every mile

Reflections of my ancestors I see, great grandmothers aging like wine

So here I am back H.O.M.E, Holding Onto My Ethnicity everyday

Through songs, dance, food and traditions, a culture shaped in every way

My heart beats to the drums they play, a soulful marching band

And that concludes, at least to me, what it means to be a black volunteer in Madagascar

Living here I’ve grown to keep one phrase in mind: “Never forget who you are.” 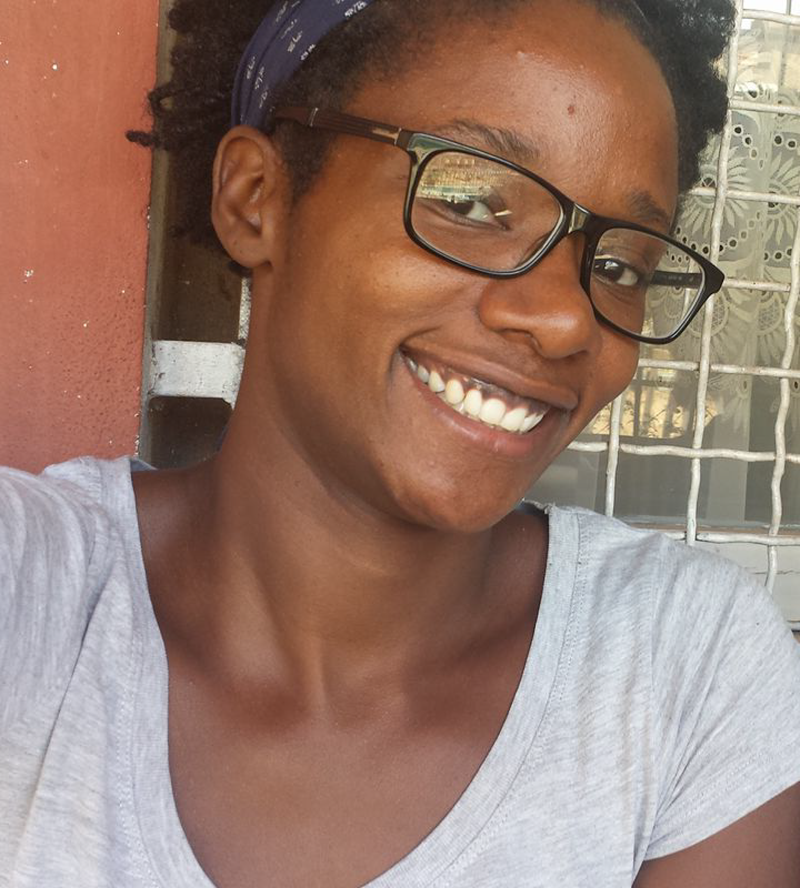 Being black in Peace Corps Madagascar changes everyday. It depends on where I am and who I’m with. In the highlands, they think I am from the North. In the North, they have no clue what I am and assume I am from Comoros. At site, I am an anomaly, something to show off to their friends from out of town. In the countryside, I’m an idiot who’s brain doesn’t work, the only explanation for my limited Malagasy language ability.

In Nosy be, walking with my white male partner, I am his company for the night.  In fancy restaurants, I don’t exist. At hotelys (Malagasy restaurants), they speak only to me.

What does it mean to be black in Peace Corps Madagascar? Patience. I have to be patient and go with the flow. Everyday I change people’s minds about what it means to be a foreigner, and I make them think about what the rest of the world looks like.