On one of my first days at site, my Health Center Director (titulaire in French) exclaimed, “There is no excuse for malnutrition here!”

She said this because my health center has some pretty impressive nutritional services. For families below a certain income level, all children under two receive fortified powdered food, which is mixed with water to create a porridge. Children who are identified at monthly screenings as malnourished, meaning their weight is too low for their height or age, also receive free supplemental milk each week. As my titulaire exemplifies, my health center takes tracking, recording and improving the growth of children very seriously. 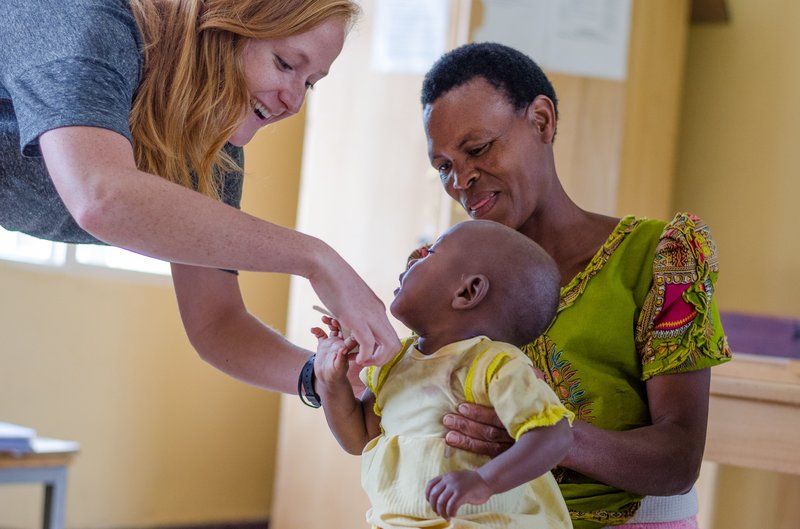 One of my responsibilities as a Maternal and Child Health Volunteer at a rural health center is to work with the Health Center staff to determine if each child’s measurements meet the World Health Organization’s standards for malnourishment. WHO provides charts to compare different sets of variables, one set of charts for boys and another for girls. After our first screening session, I opened our binder of charts, ready to begin entering the data for the 108 children in the nutrition program. However, some of the boys’ charts were missing. I asked my counterpart about it, and he said they’d been using the girls’ standards instead because they are similar. I told him that yes they’re similar, but not quite the same. By holding the boys to the girls’ standards, my health center had been inadvertently under reporting the malnutrition rates for their sector. I told my counterpart this and he nodded solemnly, saying we would find new charts and fix the problem.

A few days later, my counterpart walked in with his computer, set it on the table and opened up an application he had found: The WHO Anthropometric Calculator. He showed me how he’d learned to use the app to enter a child’s information. From the measurements, the app produces different graphs that show where the child’s growth is in relation to the WHO standards. My counterpart didn’t just find new charts, he found a way to reduce the time and human error in recording the data. 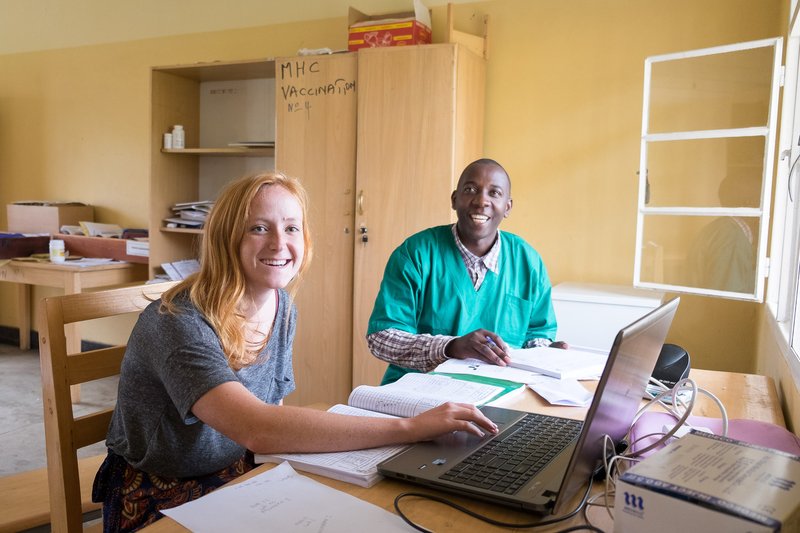 Furthermore, now, we measure all the children first and then have the mothers wait while we enter the measurements before distributing the nutrition supplements. This way, we can share the information with the mothers and let them the see the graphs so they better understand the nutritional status of their child. Hopefully, this will make parents feel more included in the process of tracking their children’s growth. It’s one thing to get constant reminders about the importance of nutrition, but it’s another to visually see where your child falls on the spectrum.

With the correct charts, my health center was able to correctly identify all of the malnourished children, which resulted in a 20% increase from July to August, 2017.  These children, who had previously been misdiagnosed as being properly nourished, are now receiving the additional attention they need to address their malnutrition.  I was nervous that my counterpart would be upset by grappling with these addition cases of malnutrition, but instead he turned a small oversight into a huge opportunity for positive change. 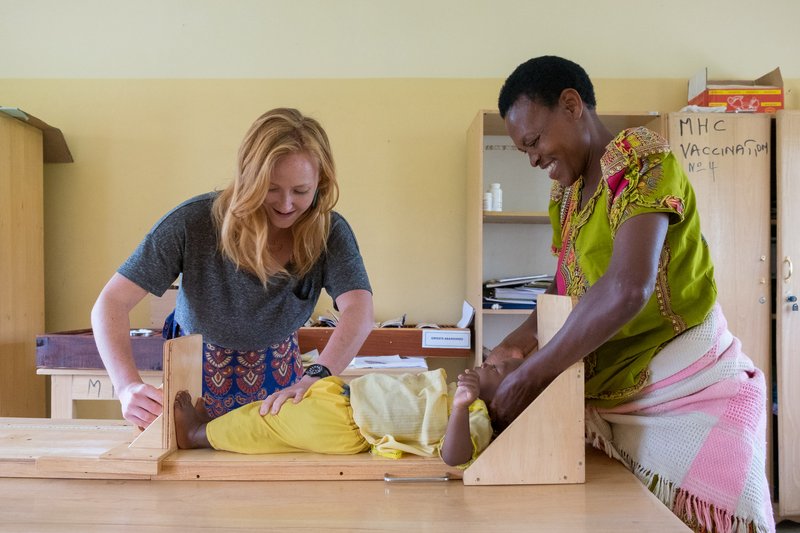